4 innovative uses of gold as a precious metal 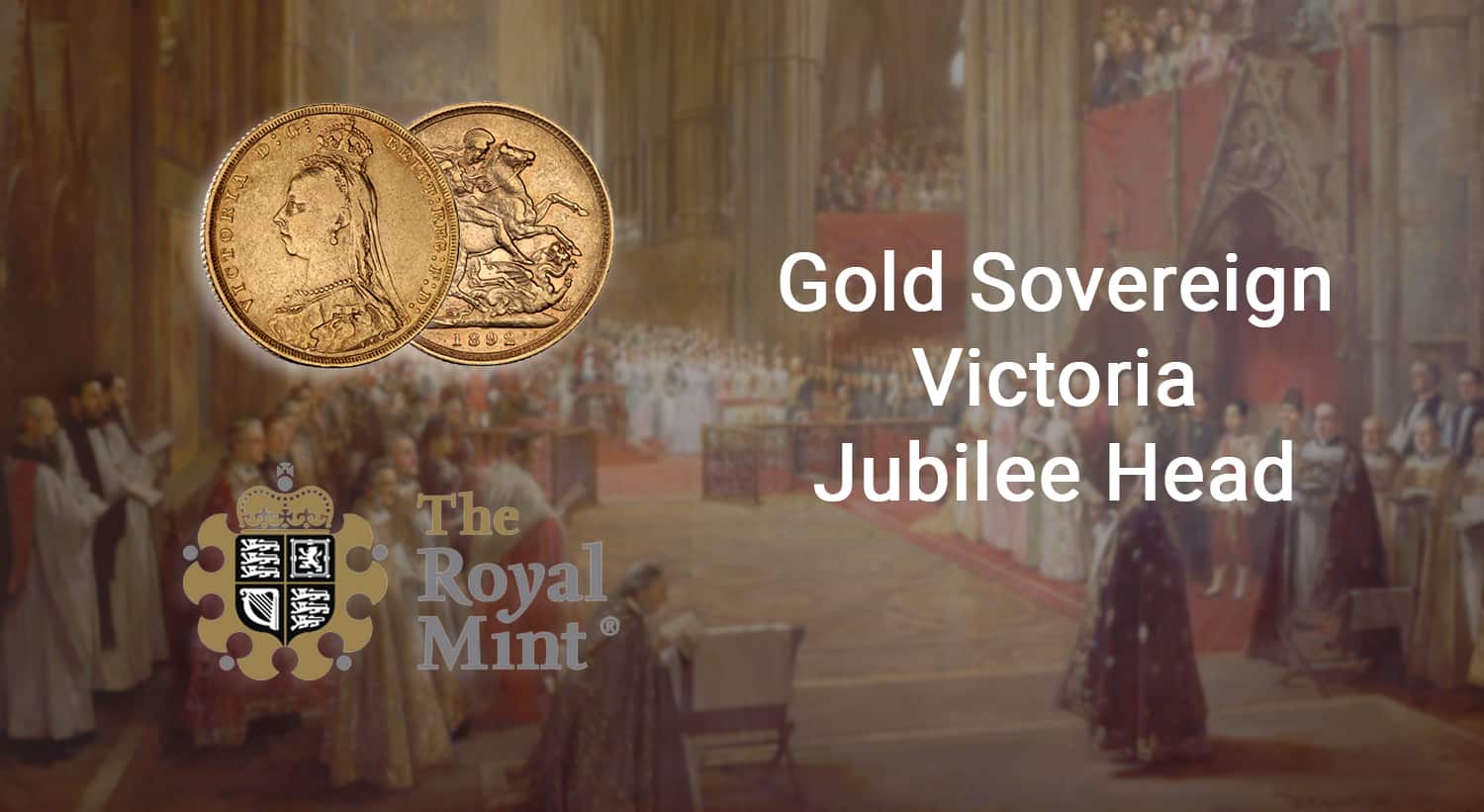 The Jubilee coinage of gold sovereigns is a very interesting period to study. The Royal Mint issued Jubilee Head gold sovereigns only for 7 years until 1893. In this article, we describe some historical facts about this coinage period, including why gold and silver coins were redesigned for the Queen's Golden Jubilee in 1887. 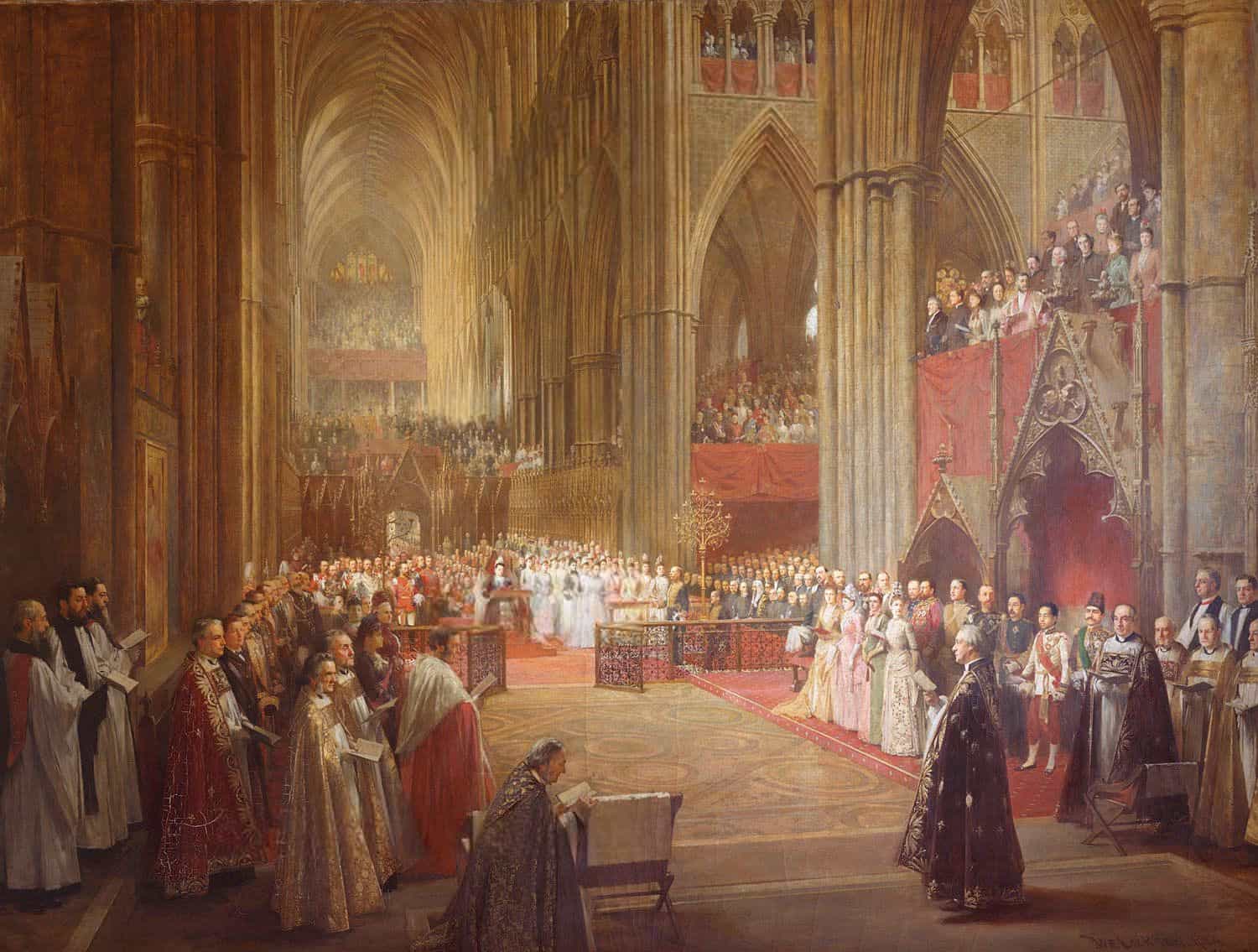 No coins with the new effigy will be issued so far as I know, until after the 50th anniversary of Her Majesty's accession, i.e. 20th June 1887. You will therefore receive the ordinary obverse dies as your first instalment for 1887, and I shall hope to send you dies with the new head, if it is adopted and when it is completed, so that you may start the issue of coins bearing it as soon as the Accession Day arrives.

The Sydney and Melbourne branch mints received Young Head Sovereign dies dated 1887. However, the Royal Mint London did not issue Young Head gold Sovereigns dated 1887, or in the preceding date year of 1886. As a result, by looking at this historical fact, it appears clear that the Jubilee issue of gold sovereigns was running really late.

In an other letter from Charles Fremantle to Robert Hunt (dated 1st April 1887), Charles kept the Sydney Mint updated on the upcoming issue of Jubilee Head gold sovereigns. He wrote the following:

I write to let you know that the new effigy for the coinage, and an alteration in the reverse of the Half Sovereign, have received the Queen's approval, and that I hope to send you about six pairs of Sovereign dies, and perhaps a few pairs of Half Sovereign dies, in time to reach you by the beginning of June. When I send them I shall tell you officially that no coins with the new effigy are to be issued on any account before the Jubilee Day, the 21 st June, as that will be our rule here./blockquote].

The pairs of Jubilee Head Sovereign dies were shipped to the Royal Mint branches at Sydney and Melbourne on the 12th, April, 1887. The dies were listed as box of dies on board the Orient Company's ship S.S. Austral. However, the ledger of the Royal Mint during this period mentioned that "there was no time between the time the coins were finished and the date of sailing to send them to Mr Wyon for the usual inspection".

Jubilee Head gold sovereign minted in London in 1887 have a very specific and more 'yellow' appearance. This is very distinctive for this coin and year. You can see by comparing the picture below.

Normally, 22 carats gold sovereigns were made with a 91.67 % gold - 8.33 % copper alloy. The Royal Mint decided to replace a certain amount of copper by silver in the alloy that would be used to mint gold sovereigns dated 1887. The percentage of gold remained the same

The reason for this decision was that there were concerns about 'metal flow' in striking gold coins with the dies of the new effigy of the Queen. If the relief of the design was not technically correct, then parts of the finished coin will not be sharply defined by the minting process, such as the effigy of the Queen, the lettering or the date.

The new design presented concerns because the coin concentrated a large amount of metal in its center. Therefore, adding silver to the mix by reducing copper would have had the effect of softening the coin, and therefore make it easier to strike to help cope with a larger scale portrait.

The first version of the coin dates 1887 and was made with dies called the "First Legend".

Two features enable to recognise the first version of this coin:

All of the Royal Mint in London's 1887 dated gold Sovereigns were Jubilee Heads and the total ouput figure of 1 111 280 was produced in only ten days, between the period of the 4th and the 28th of June, 1887. All the Royal Mint London 1887 dated gold sovereigns are 'First Legend' type. However, a larger number (1 657 067) was produced according to the annual report of the Royal Mint in London for 1887. 141 Obverse Dies, coupled with 114 Reverse Dies were used, resulting in the production of 12 998 coins per pair of dies on average.

Therefore, 545 787 gold sovereigns were rejected from this year of production, considered as substandard. This number equates to 33 % of the year's production. The resulting number of coins issued per pair of dies was then 8 709.

Leonard Wyon, Non-Resident Modeller and Engraver to the Royal Mint had clear concerns about the technical aspects of striking the new gold Sovereign Jubilee Head. Apart from the addition of silver to the alloy for gold sovereign production, other changes were made.

Leonard Wyon sent a letter the R.A Hill of the Operative Department at the Royal Mint the 16th June 1887 to request the following.

Kindly ask Mr Saward to send me the Florin head for the Double Sovereign as I am nearly out of work.

Whilst this clearly related to the gold Double Sovereign, it demonstrates that it was around this time that the changes were also made to the gold sovereign and the time when the change was made from the 'First Legend' dies to 'Second Legend' dies. 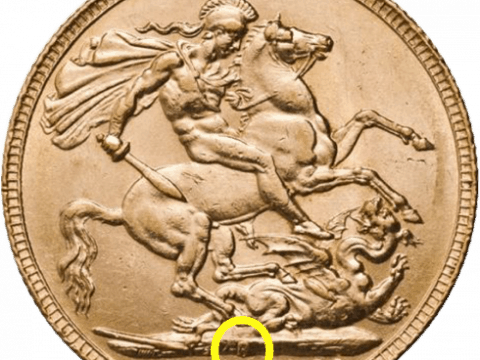 How to recognise the mintmarks on Gold Sovereign?