4 facts you did not know about gold sovereigns | GerrardsBullion

4 facts you did not know about gold sovereigns 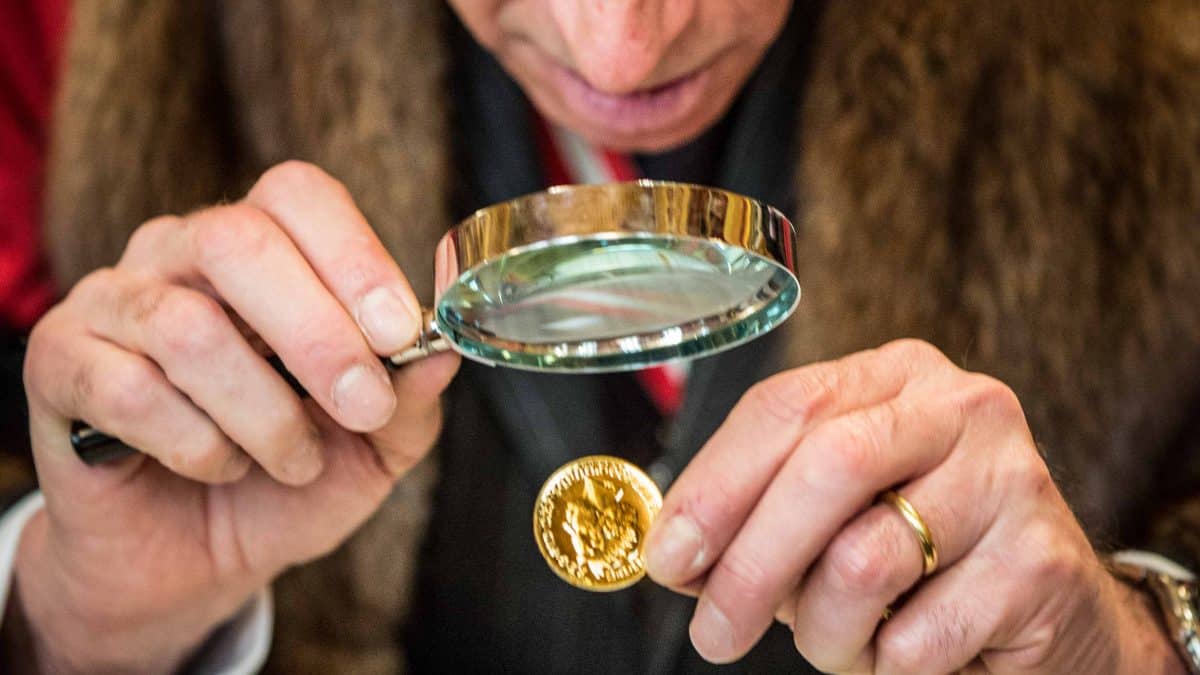 1. Gold Sovereigns are given to war soldiers

Gold Coins are a standard part of “Escape and Evasion” equipment survival kit “for individuals who might find themselves at special risk or particularly vulnerable to capture behind enemy lines”. For example during the World War II, every special operations agents had gold sovereigns as part of their survival kit.

The picture below is an example of Evasion and Escape Kit given to US Navy soldiers during the World War II. It contains 2 gold sovereigns aside of other gold coins such as 2 x 20 Francs Napoleon III.

In January 1991, the Ministry of Defense purchased 60,000 gold sovereigns from the Bank of England. This was just before the conflict in the British Gulf War erupted, for British personel involved in the conflict. The Ministry of Defense distributed 20 coins per person to enable them to buy food, shelter and safe conduct in case of emergency. According to The Independent, the coins were mostly carried by aircrew and SAS men, and taped into their clothing.

This is what inspired Ian Fleming to include them in his movies, which leads us to our fact n°2.

In the old James Bond movie “From Russia With Love (1963)”, the character Q (fictional character depicted as head of the British Secret Services in the movie) delivers a special black brief case to Bond. The case is filled with 50 hidden gold sovereign coins, aside ammunition and many high-tech weapons.

These coins enabled Bond to escape from a hitman (SPECTRE). Towards the of the film, Bond is on his knees, facing the hitman. To evade, he mentions that the briefcase contains 50 gold sovereigns. The assassin, curious to see by himself, open the briefcase, which explodes on his face.

3. Gold Sovereigns are subjects to tight controls dating back to 1,282.

The quality of each newly produced gold sovereign is verified at the Trial of the Pyx, an independent trial dating back to 1,282.

An expert jury of metallurgical assayers assess the quality of each coins. This ceremony used to take place at the Palace of Westminster, but is now held at the Hall of the Worship Company of Goldsmiths. The term “pyx” comes from the boxwood chest, in which coins were placed to be presented to the jury.

This procedure aims to ensure that newly minted coins conform to the required standards (7.99 grams in the scale, including 7.32 grams of fine gold). Back in the days, officers tested the coins in bulk. However, since the Coinage Act of 1870 which tighten the required standards, coins are tested individually. 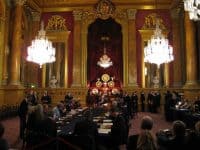 4. Most of the gold sovereigns from the Victorian period have been melted 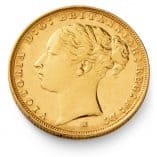 In his book “A History of the Sovereign: Chief Coin of the World “, Kevin Clancy estimates that the Bank of England withdrew from circulation around £14 million worth of sovereigns between 1842 and 1845. This represented about one-third of the gold in circulation. Worn coins were melted down and the recovered gold used to mint new ones.

This was part of a recoinage program undertook by the Bank of England, aiming to boost the reputation of England in trade. 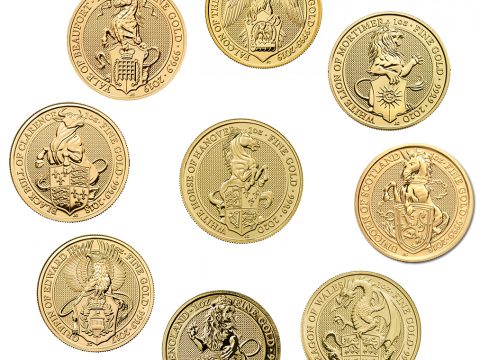 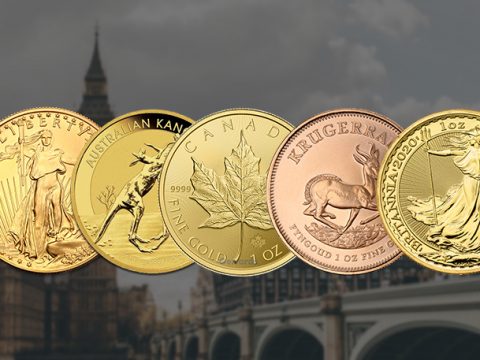